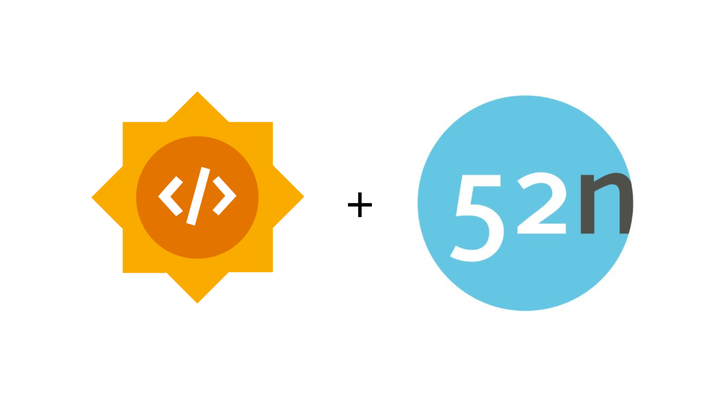 The terminal client has been built using Python’s click library. Other alternative was to use *args and **kwargs and process CLI arguments accordingly. But keeping the mind the large number of endpoints, with each having optional parameters, this was not an effective long term solution. It would be difficult to scale the application in the future.

A click.MultiCommand can be used to process custom multiple commands. A class object initialized with this argument can be passed inside @click.command(cls=CLASS_NAME).

list_commands and get_command are two default functions of click which can be used to read and load commands from different sources. The above class is implemented to build the terminal client, which loads commands from the package files.